We exist to create the meal your family builds memories around.

has been serving the community and the many visitors that come to Chautauqua since 1982. The founders, Guy and Antoinette Andriaccio along with their five children moved to Chautauqua in the late '70's, from Buffalo where Guy had owned a restaurant on Chippewa Street. They bought an old gas station on the corners of Rt. 394 and 33 across from Chautauqua Institution and opened their doors in February of 1982. 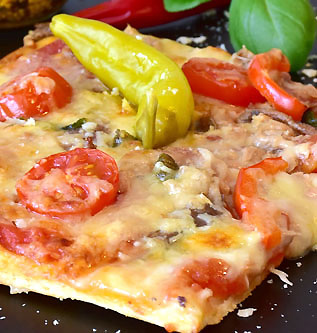 Looking for additional information about Andriaccio's restaurant? Contact us with any inquiries you may have and we will be happy to assist you. Ask us any questions you have about:

Featured Valentine Menu:  We will be presenting a very special Valentine Day menu for the 14th through the 16th of February. Call and make a reservation for you and that special someone. Continue to check our facebook for updates.